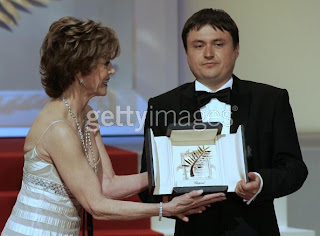 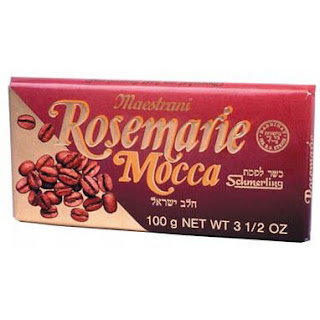 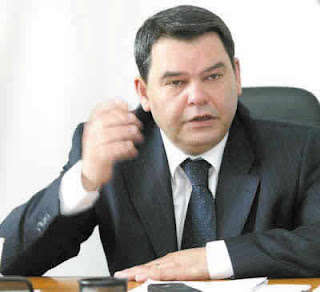 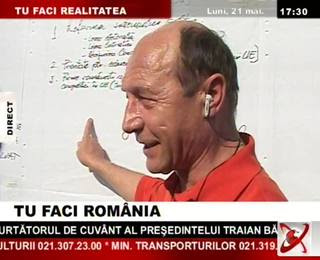 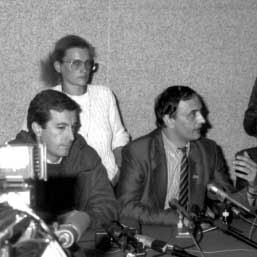 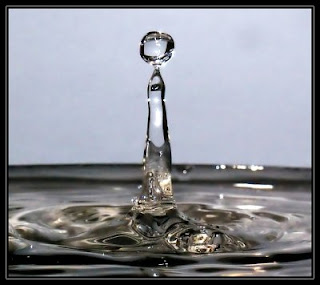 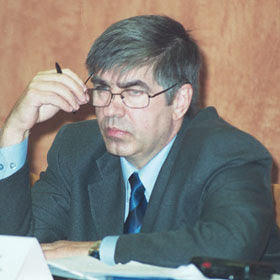 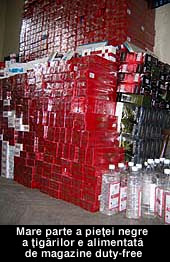 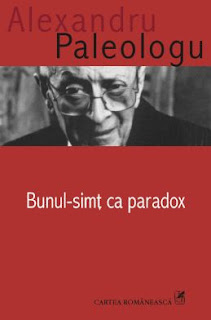 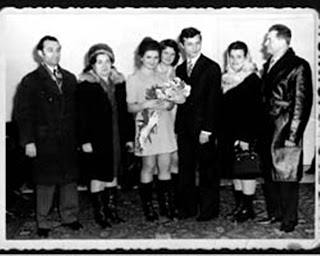 May 13, 2007 -- They're moguls, mensches and moms - the sensational ladies on this year's Post list of New York's most powerful dames.
1. Hillary Rodham Clinton, 59, senator/presidential candidate. New York's first female senator. If elected, she would be the first female president. First in fund-raising thus far. And if we know anything about this woman's persistence and her roster of powerful friends, she could soon be the most powerful woman in the world.
2. Diane Sawyer, 61, co-anchor, "Good Morning America." Of all the morning views in town, she's the greatest. Significantly slashing the gap with the "Today" show for female viewership, her reporting from such places as Iran, Syria and North Korea injects a steady dose of intelligence, while her "gets" - Dina Matos McGreevey, Angelina Jolie - outpace the competition.
3. Christine Quinn, 40, speaker, New York City Council. She has refused campaign contributions from big-time lobbyists but hired a hot-shot fund-raiser who once worked for Gov. Spitzer. She is one of the most powerful openly gay officials in the country. But can she be the first female mayor of New York City?
4. Beyoncé, 25, pop star/actress. One of the highest-paid women in show business, with 10 Grammys and a rating as the No.1 fantasy girlfriend on Askmen.com, she isn't just the sweetheart of one of music's most successful moguls - she's a mogul in the making herself.
5. Rachael Ray, 38, author/TV host. She's the girl in the kitchen next door. And with friends like Oprah Winfrey ("Oprah" appearances put her on the map) and Bill Clinton (they're fighting childhood obesity together), she has launched the highest-rated new syndicated talk show since "Dr. Phil."
6. Randi Weingarten, 49, president, United Federation of Teachers. A worthy adversary if ever there was one in the saga that is New York City education reform. Mayor Bloomberg even once compared the UFT to the NRA. Her recent power move: a truce with her sometime nemesis, allowing more money to low-performing schools.
7. Diana Taylor, 52, managing director, Wolfensohn & Co. Taylor used to regulate more than 3,500 institutions with assets totaling more than $1.5 trillion as the superintendent of banks. But at the end of the day, her key role is in her regulation of one: her boyfriend, Mayor Bloomberg.
8. Anna Wintour, 57, editor, Vogue magazine. No one says no to Anna. And who would have thought it, but "The Devil Wears Prada" (whose premiere she did, in fact, attend) only increased her mystique. With a salary placed at about $2 million, her supreme reign includes spin-offs Teen Vogue, then Men's Vogue, and clocking more fashion ad pages than any competitor.
9. Jane Rosenthal, 50, film producer; co-founder, Tribeca Film Festival. The plot of her and partner Robert DeNiro's next film, "What Just Happened?" - about a producer having a tough time getting a film made - has nothing in common with this celluloid dynamo who just saw her baby, the Tribeca Film Festival, turn 5.
10. Cathie Black, 63, president, Hearst Magazines. If Arnold is the Terminator, let's call Cathie the Resuscitator. Breathing new life into titles both older (Seventeen and Cosmopolitan) and younger (award-winning O), she just oversaw the launch of Hearst's first weekly, Quick & Simple. Meanwhile, she's launched a strong virtual front with 12 new Web sites this year.
Posted by Oana Dobre-Dimofte at 22:24 3 comments:

Arthur Finkelstein: Out Of Sight But In Control


NEW YORK (AllPolitics, Oct. 10) -- He is the stuff of Hollywood: A man who can topple even the most powerful foes, yet so secretive that few have ever seen him. As actor Kevin Spacey said in "The Usual Suspects," "I believe in God, and the only thing that scares me is Kaiser Sose."

Republican strategist Arthur Finkelstein's style has been compared to Hollywood's villainous character, Sose, who was so secretive that some doubted whether he really existed. There has only been one photo of Finkelstein to surface during 20 years of consulting Republican candidates. Even his Westchester County, N.Y., office doesn't bear his name.

Says Stephen Rodrick of Philadelphia Magazine, "It's almost to the point of whether or not he really exists. He has all this impact, but no one has ever seen him."

Sen. Al D'Amato (R-N.Y.) is one who has seen Finkelstein. D'Amato has tapped the mystery man for what may be Finklestein's biggest challenge yet: helping direct Republican strategy in the 33 Senate races this year.

"Arthur Finkelstein is probably one of the brightest, cutting-edge political scientists I've ever met," said D'Amato.

"That's liberal," says another. "That's Jack Reed. That's wrong. Call liberal Jack Reed and tell him his record on welfare is just too liberal for you."

"That's the Finkelstein formula: just brand somebody a liberal, use the word over and over again, engage in that kind of name-calling," said Democratic consultant Mark Mellman.
The August issue of Boston Magazine revealed something that might have surprised some of Finkelstein's more conservative clients: he's homosexual. In his Massachusetts mansion, he lives with his long-time partner and their two adopted children. Stephen Rodrick, now with Philadelphia Magazine, wrote the article.

"Homosexuality is wrong, it's immoral and it shouldn't be condoned and it certainly shouldn't be elevated to a special protected status by the federal government," declared Nickles (R-Okla.) in a Senate speech.


"I think it's clear that there is an element of hypocrisy where he lives this kind of sedate, gay lifestyle while making millions of dollars off of candidates who bash gays," Rodrick added.

Finkelstein and his anti-gay clients would not comment, but D'Amato, who supports homosexual rights, did. "I don't think a person's sexual orientation, his private life -- a person's private life should be brought up and I think the question is offensive, it's wrong. He's a wonderful, decent person and whatever his sexual orientation is, that's his business," stated D'Amato.

Finkelstein may be the Republicans' invisible man, but his campaign ads painting Democrats as liberals will bombard television sets across the country from now until Nov. 5th. Carlos Ramirez a.k.a. "the Jackal"
Posted by Oana Dobre-Dimofte at 21:32 3 comments: